The Lower Broadway Bash works with a wide variety of National Acts.

From touring artists to American Idol Finalists, from country to rock, you know your audience, The Bash knows the talent! 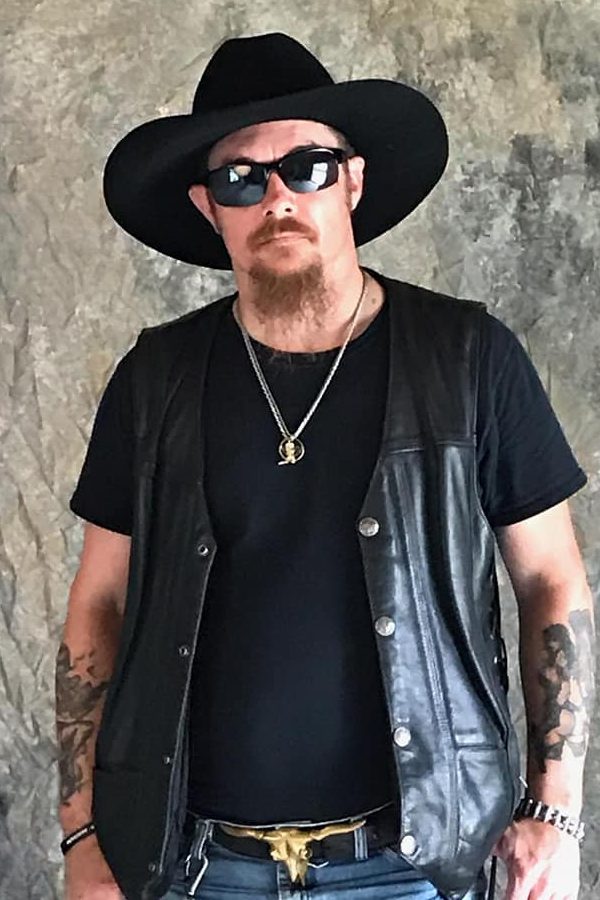 Whey Jennings grew up in a family full of country music royalty. His grandfather, the legendary Waylon Jennings and grandmother Jessi Colter both had major success in the major music charts for decades.

Whey Aaron Jennings is the oldest son of his mother Katherine and father Terry Jennings. Whey has always had a deep love for music since the first time he stepped foot on stage.

He was just a boy at one of his grandpa Waylon’s shows, his grandma Jessi had just left the stage after singing “Storms Never Last.”  As Jessi left the stage, she laid her microphone on a chair backstage. Young Whey picked up the microphone and pranced out onto the stage and began singing “Mamma’s Don’t Let Your Babies Grow Up To Be Cowboys.”

Whey’s grandpa Waylon shouted out “Hey hold up there Hoss…wait for me!”  Waylon went to picking and when the song was finished the crowd went nuts. It was on that day that Whey fell in love with music and as the say… the rest is history.

Waylon Jennings lives on through his grandson Whey. With a voice so eerily similar you will think you are hearing ole Waylon singing live again! 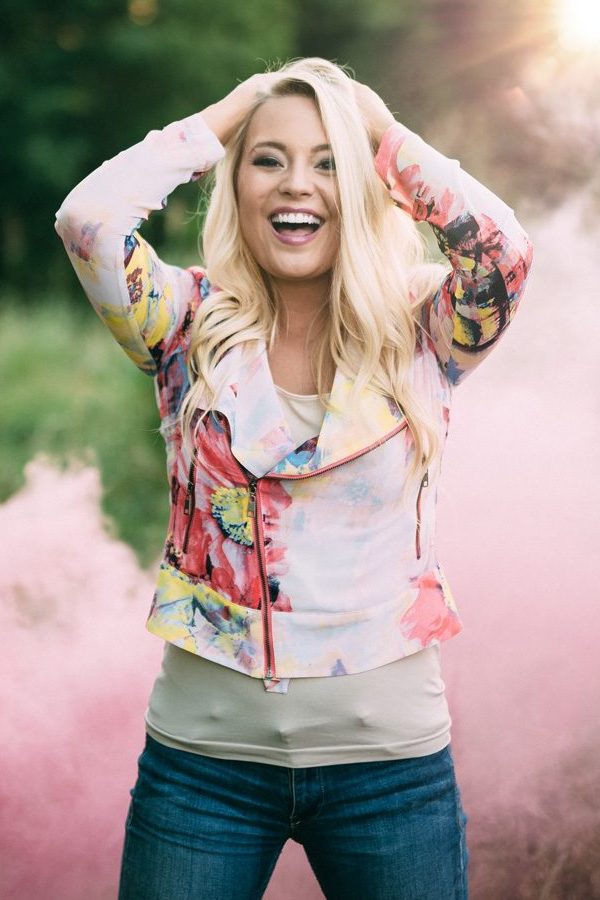 Janelle Arthur hails from the small town of Oliver Springs, TN. Janelle began singing in the heart of the Smoky Mountains at 8yrs old. She performed thousands of shows in the area before making the move to Nashville in 2010.

She soon began her American Idol journey. After 3 years of persistence, she made it all the way to the Top 5 out of 120,000 competitors. Janelle not only had international exposure on Idol, but also on shows like the TODAY show, the Kelly & Michael Show and the Tonight Show with Jay Leno. She’s been the opening act for Craig Morgan, Rascal Flatts and has performed alongside and/or collaborated with The Henningson’s, The Band Perry and Vince Gill.

Her lifelong dream was to perform on the Grand Ole Opry stage, and she has fulfilled that dream multiple times since her debut on June 19th 2013. 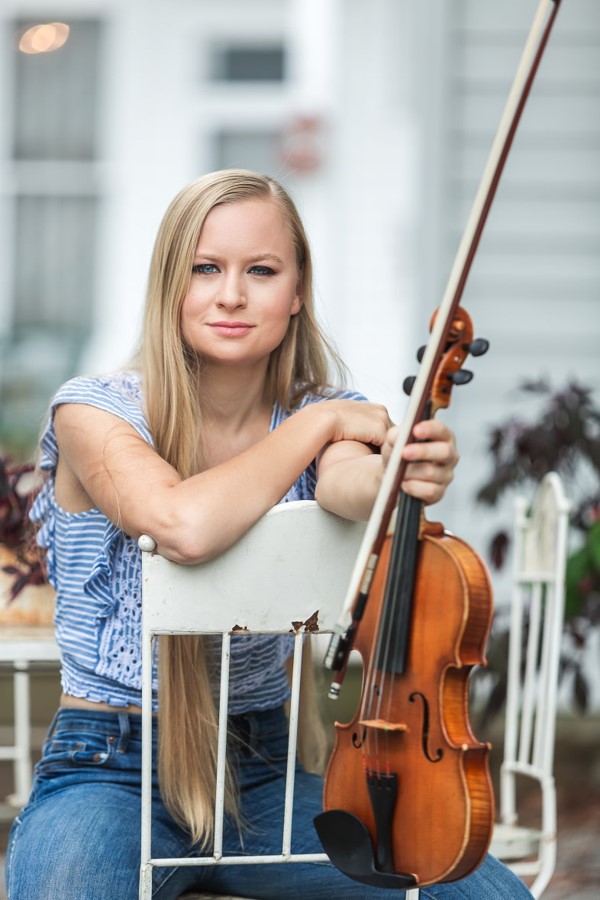 Jack Daniels whiskey may be the most well-known export from the small  town of Lynchburg, Tennessee, but Hillary Klug is moving up fast. There  are many virtuoso fiddle players on this Earth, and many accomplished  professional dancers, but precious few who can do both simultaneously,  and that incredibly rare combination has earned her critical acclaim,  honors and fans around the world. In fact, Hillary is now an internet  superstar, with her most recent viral video viewed almost 60 million times in only a couple of months. She also now has a huge Facebook following of almost 600,000 followers.

Hillary started to dance at age 8 and  picked up the fiddle at age 13. Her parents made her pay for half of her first fiddle with the promise that if she ever quit, she’d have to pay  them back. That turned out to be a great bet – she soon started playing  weekly square dances, went on to become a National Buck Dancing Champion and Kentucky State Dance Champion, performed on streets and stages from Ireland to Brazil, and released her debut album last year. Hillary is also featured in a UK independent film titled “Country Music.”

This year Hillary’s already sold out a show in the UK, toured through Alabama and Florida, and performed on stage at the Schermerhorn with Igudesman and Joo and the Nashville Symphony.  2019 is her biggest year yet, with two music books and another record in the works, and international touring and festivals to show the world her impressive talents.  She’ll  perform this spring with Aleksey Igudesman in Austria and Switzerland.  And she’ll also perform this spring with Igudesman and Joo in Austria and Italy.  She’s receiving a fiddle endorsement with Krutz Strings and a string endorsement with Thomastik.  She’ll spend her summer in Europe playing festivals and teaching workshops in the England, Whales, and Finland.

Hillary enjoys playing fiddle and dancing, and she’s proud to uphold these rural traditions.  Her goal is to perform on the Grand Ole Opry one day and to share her music with the world 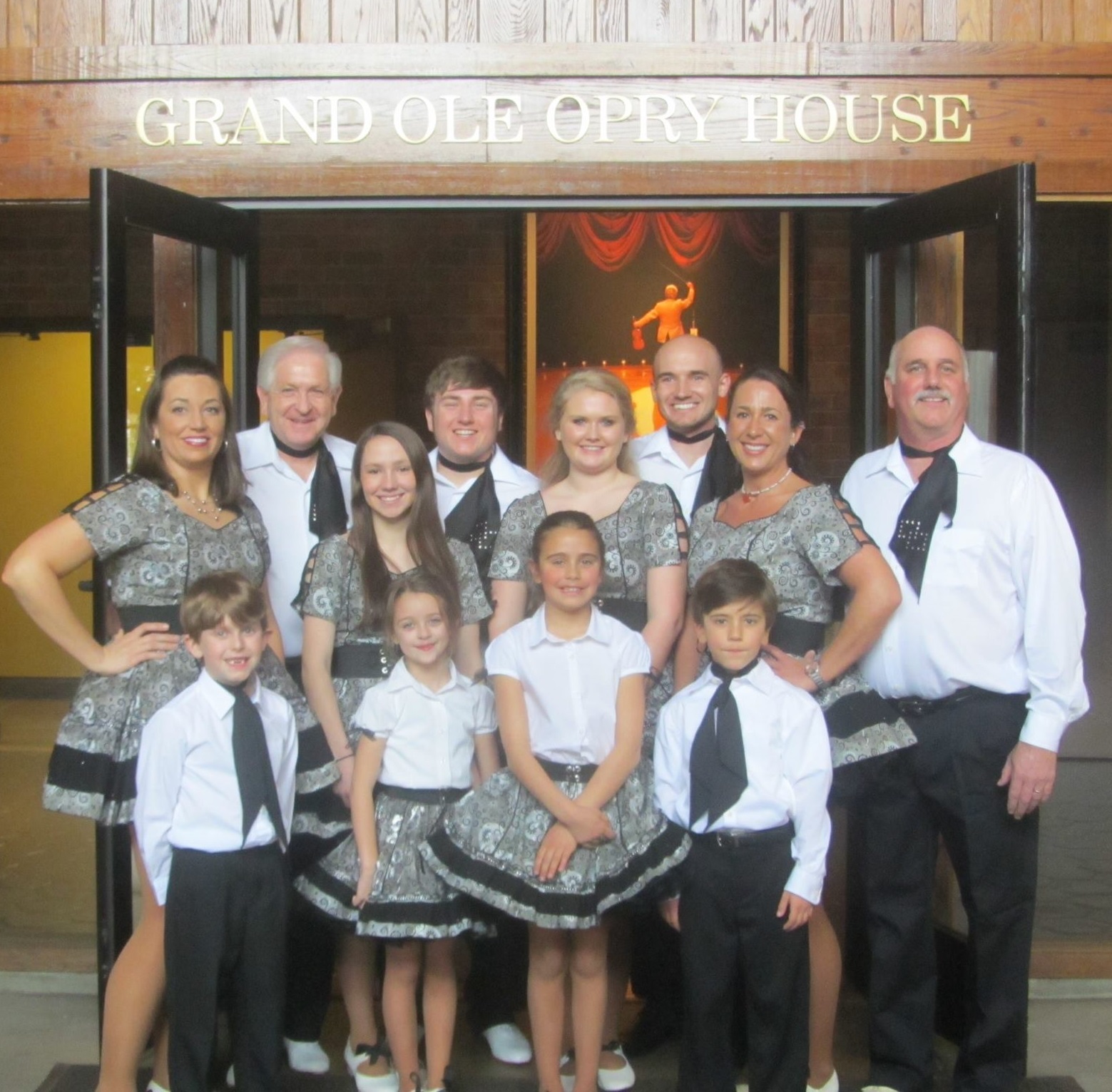 Rocky Top Revue has been one of the nation’s finest square dance teams for over 35 years. They are committed to preserving traditional square dance and quality entertainment. By blending traditional square dancing with buck dancing and modern clogging they have created their own signature style which has garnered them 16 state championships. Over the years, Rocky Top Revue has been home to 26 national dancing champions and 27 Grand Ole Opry Square Dancers.

Rocky Top Revue is highly sought after for private parties, exhibitions, conventions, stage, and variety shows. Known for their energy and versatility, their performances can include country line, hip hop, and ballroom styles of dance. The multi-talented group has captured the attention of audiences, musicians, and celebrities alike with their fun and exciting stage presence. They plan to capture your attention as well!